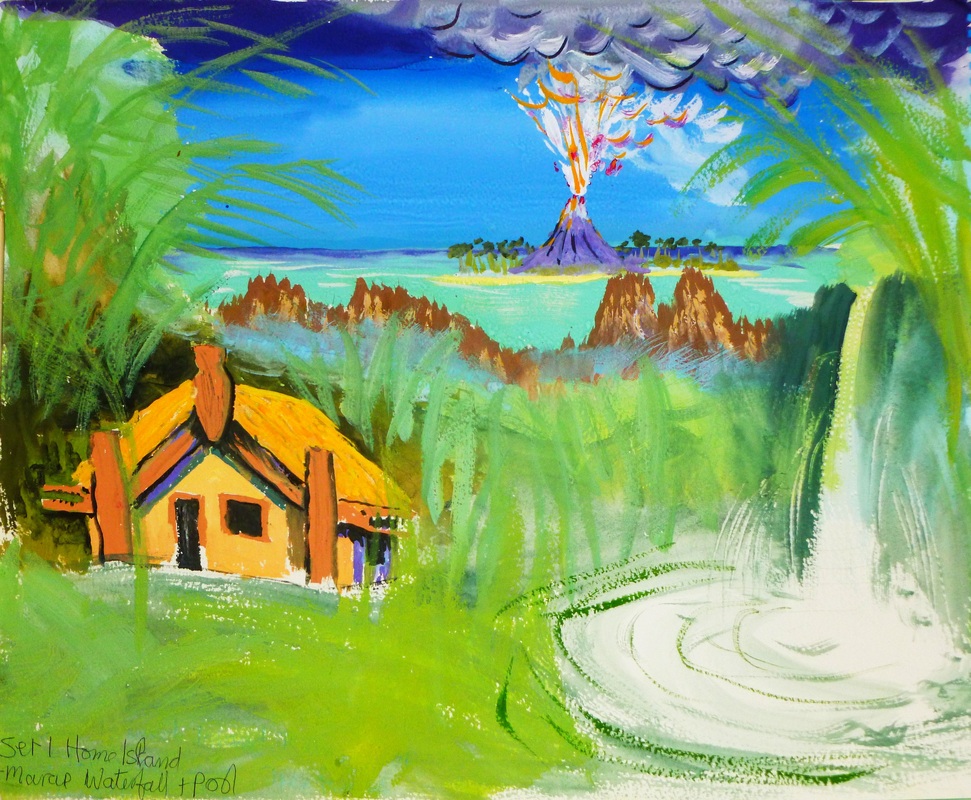 Snow White of the South Seas

This is a wonderful pantomime.  All the charm and excitement of the Snow White story moved to a different setting with exotic scenery and costumes.

We began this panto with a Hakka, the New Zealand war dance made familiar by the All Blacks rugby team.  The boys in the cast thought it was terrific.  The story is the one you know.  Snow White is banished by her wicked stepmother.  Instead of being sent into the forest she is sent to sea to be drowned but the kinly fisherman maroons her on a desert island.  Instead of dwarves Snow White is rescued by a group of monkeys.

Instead of a prince, Snow White is rescued by a round the world sailor called Robinson Crusoe and his dog.  The dame is Robinson's mother who has come out on a cruise liner with his pet cow so that he will be sure to get his cocoa every night.  Lots of excitement and farcicul slapstick and plenty of opportunities for song and dance.

This panto is available as an e-book from the ibook store.  Or you can download it here. 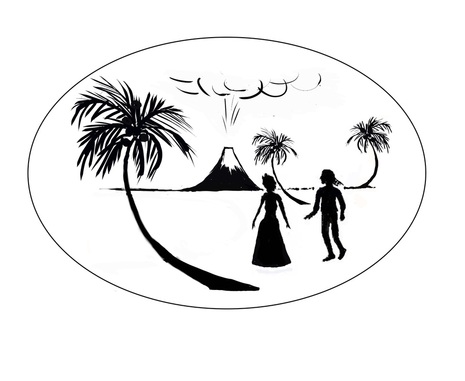